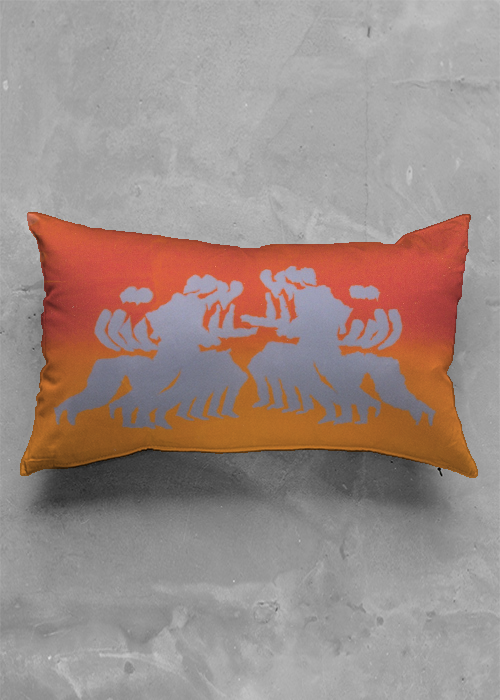 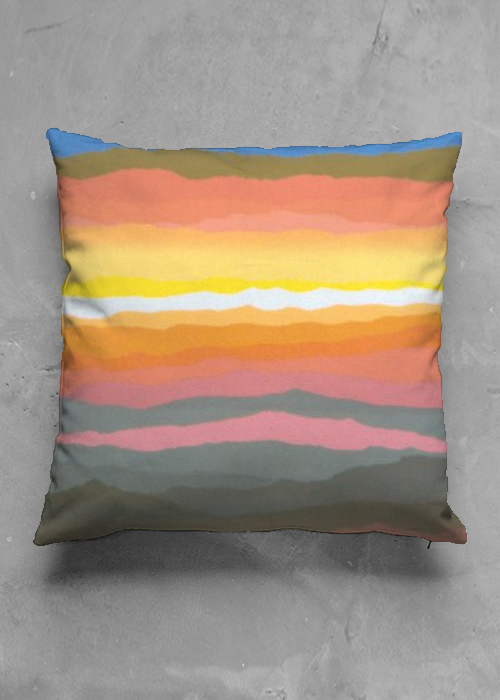 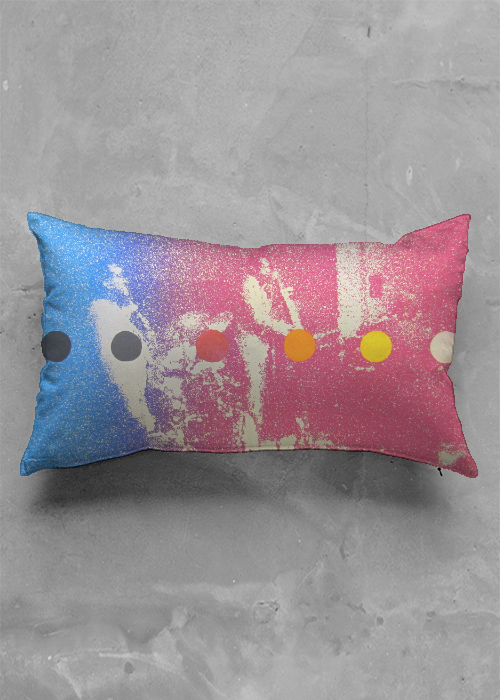 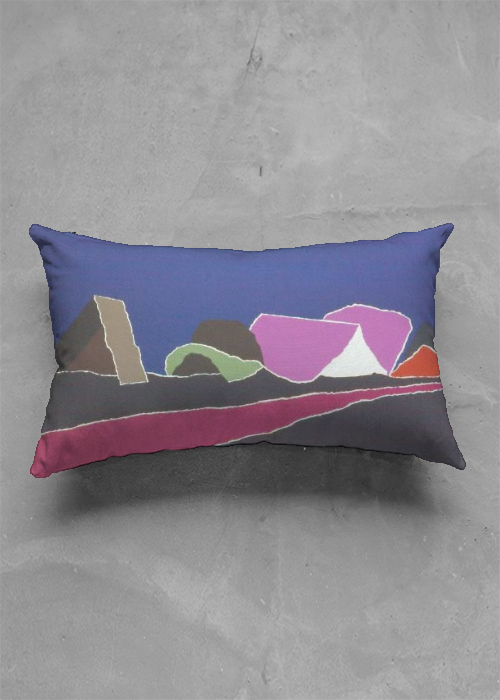 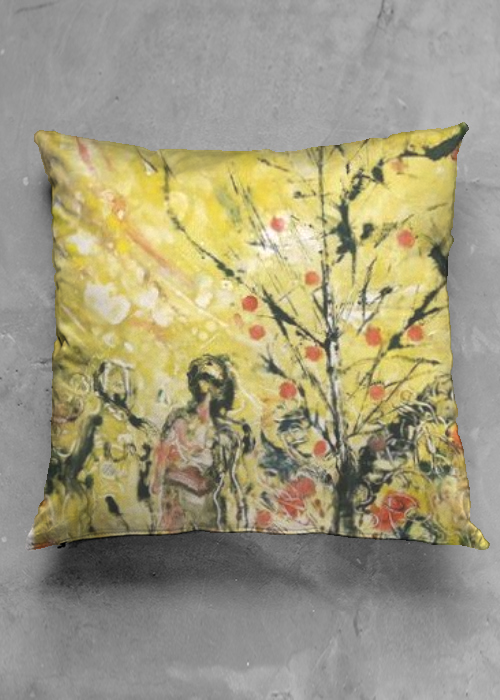 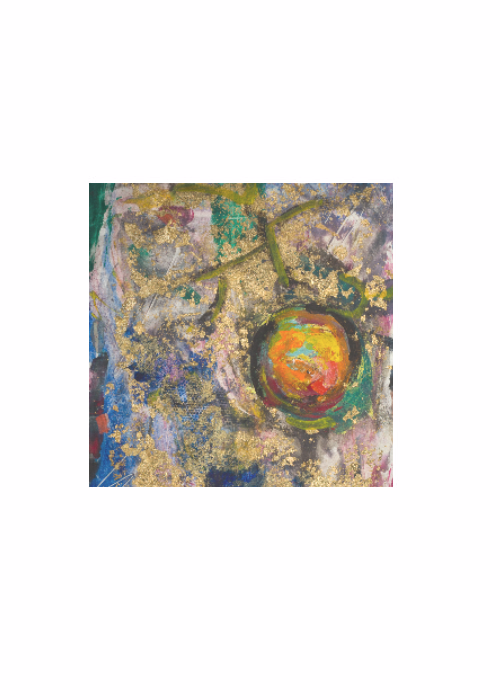 First of the Fruits 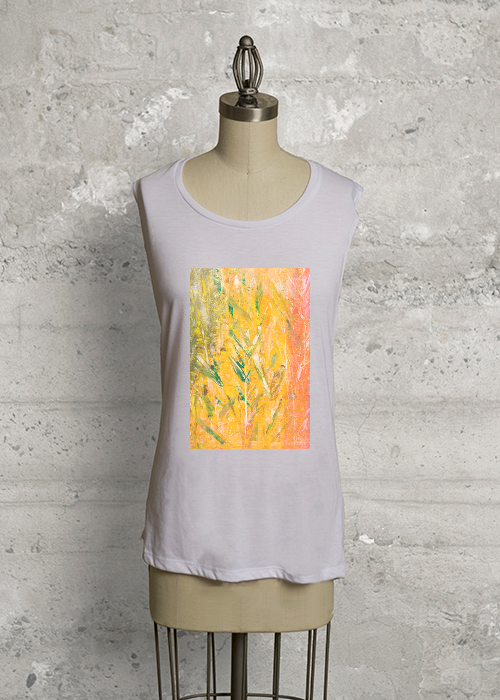 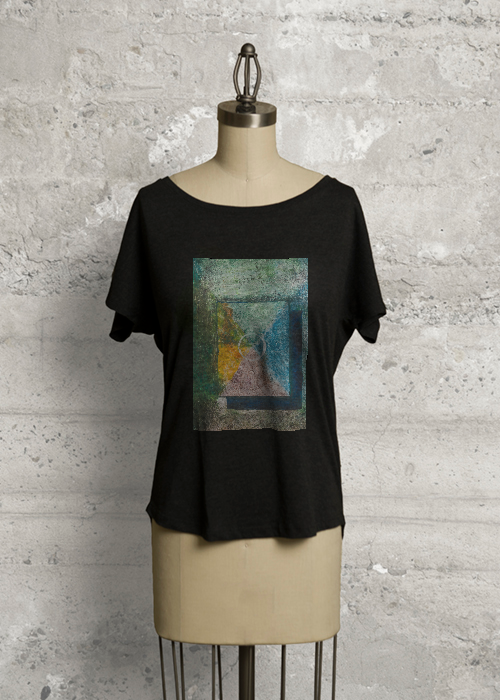 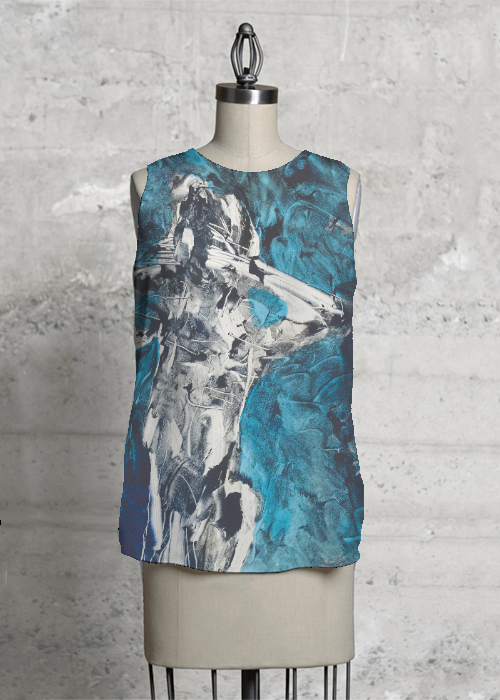 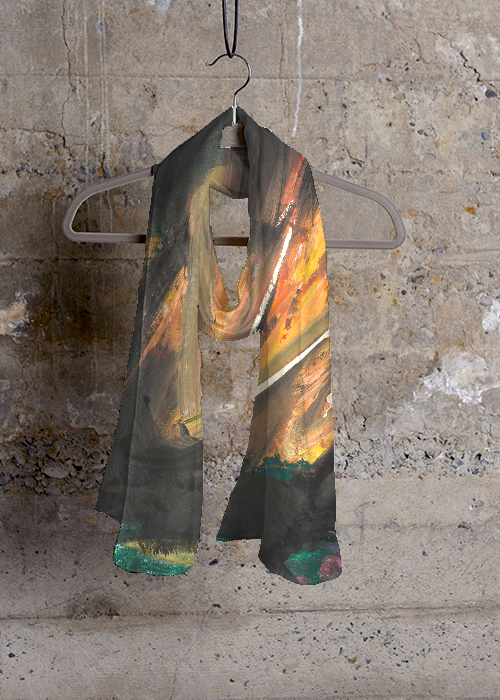 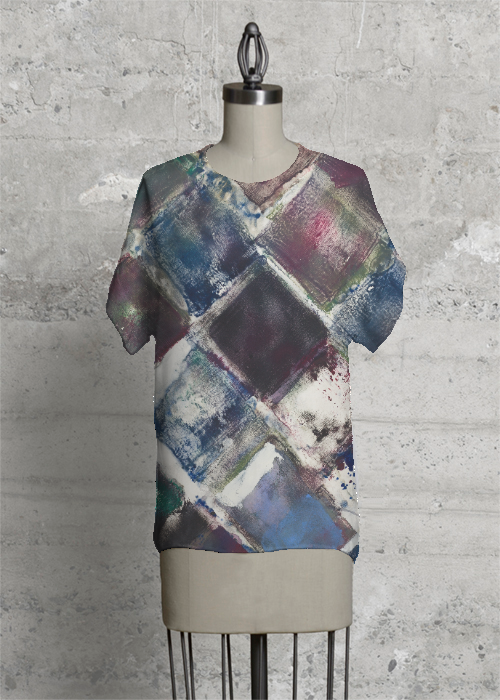 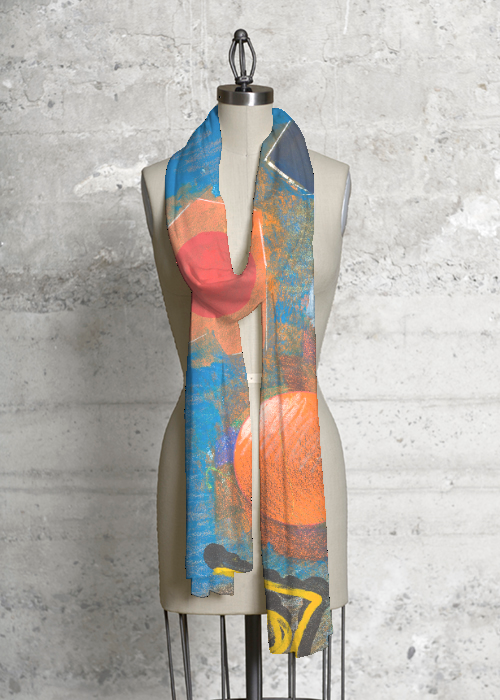