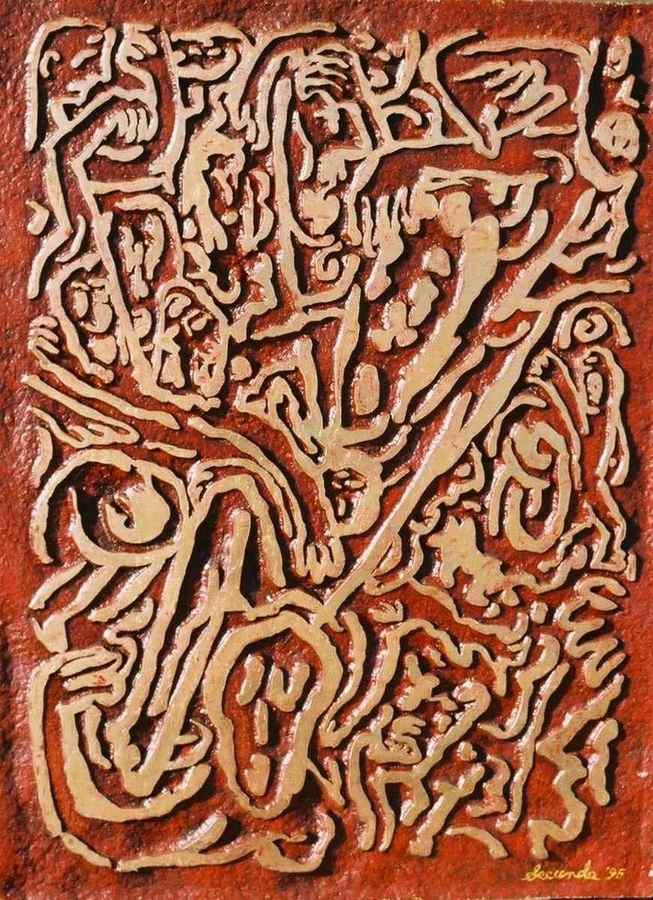 Big Homage to the Scream