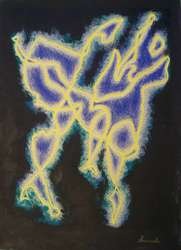 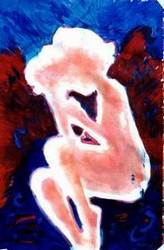 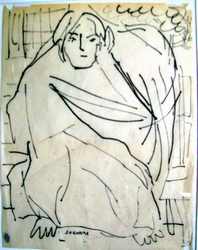 Two Girls After the Bath 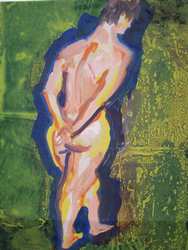 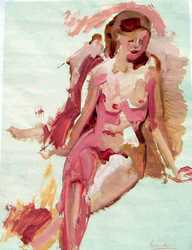 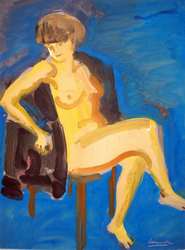