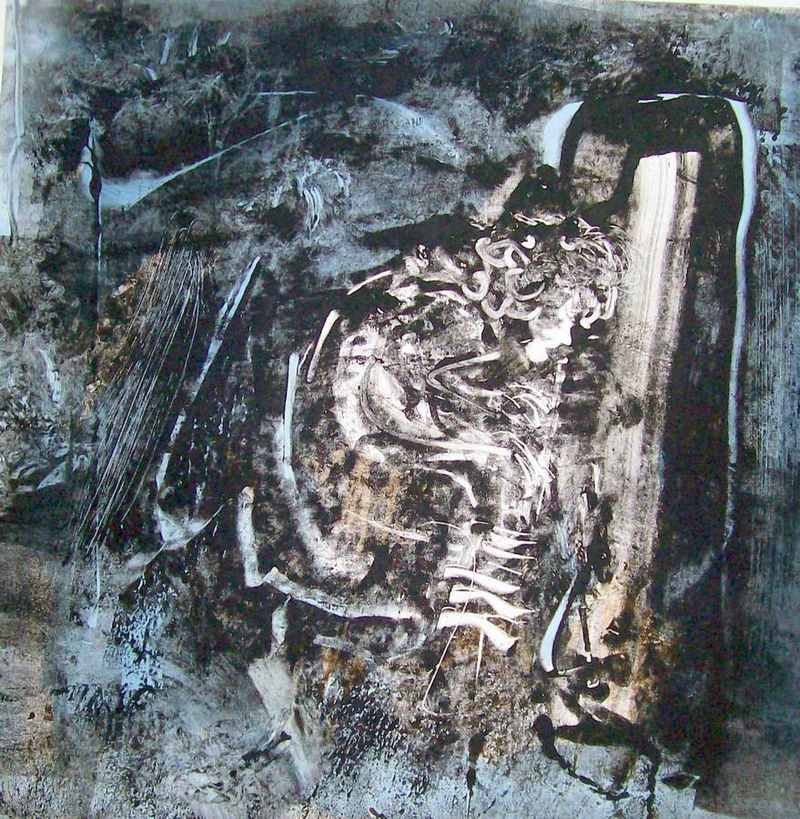 Al at the Keyboard

It was 1943 when I first heard a record of Bessie Smith singing Gimme a Pigfoot Pete and Louis Armstrong play his solo on Cornet Chop Suey.
I was a 14 years old naïve kid still going to high school, livin in New York City. Since those youthful, exciting and awe-inspiring times for me, over the past 70 years I have traveled to many lands absorbing music and art, listening to jazz and met many fabulous artists and musicians.
Finally, I decided to record visually, some of the greatest highlights in my memory of sounds and people in jazz- so, along with my superb printer, Sharoch. Rezvani, I created this suite of almost 100 enhanced monotypes, to share what is available with the world at large.