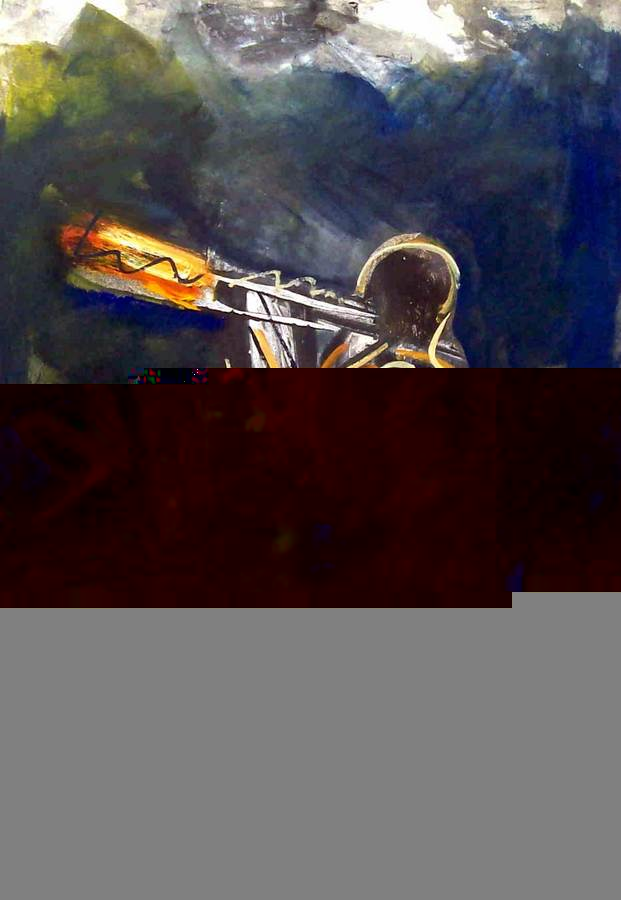 From Wikipedia, the free encyclopedia
"I Remember Clifford" is the name of a jazz threnody written by jazz tenor saxophone player Benny Golson in memory of Clifford Brown, the influential and highly rated jazz trumpeter who died in an auto accident at the age of 25. Brown and Golson had done a stint in Lionel Hampton's band together. The original recording was by Donald Byrd in January 1957.[1]

The song became an instant standard, as musicians paid tribute to Brown by recording their personal reading of it. Golson later said, "[it] took me several weeks, but I'd never written a composition like it before. I wanted to create a melody that the public would remember, and associate it with [him]."[citation needed]

I Remember Clifford is also the name of an album by Arturo Sandoval. The entire album is a tribute to Brown, who was a great influence on Sandoval, and features Gols