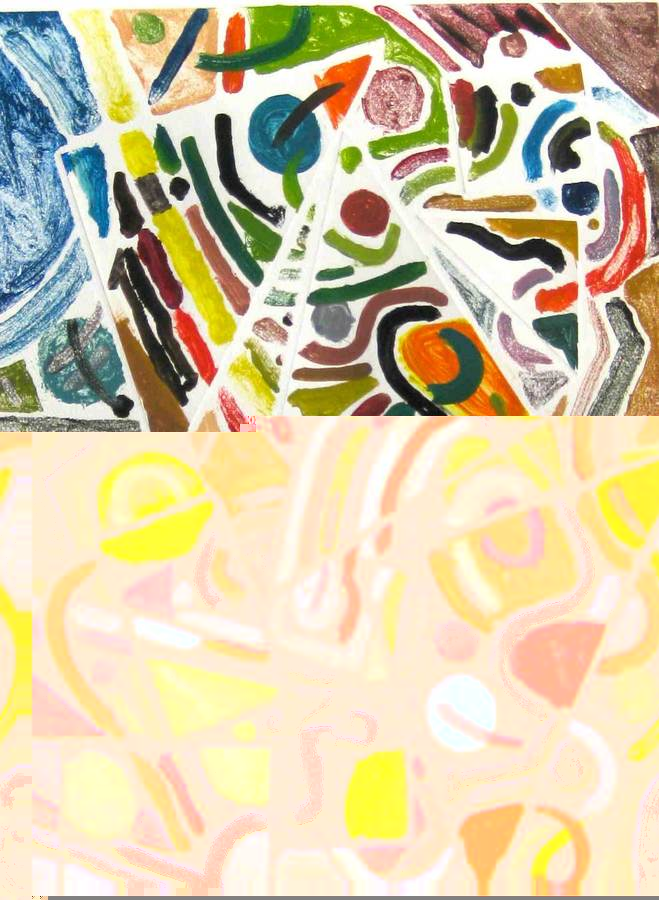 Stan Kenton and the Band