Poet Jean Genet an acrylic painting on board by Arthur Secunda - 8 decades of Fine Art Imagery, Paintings and Prints 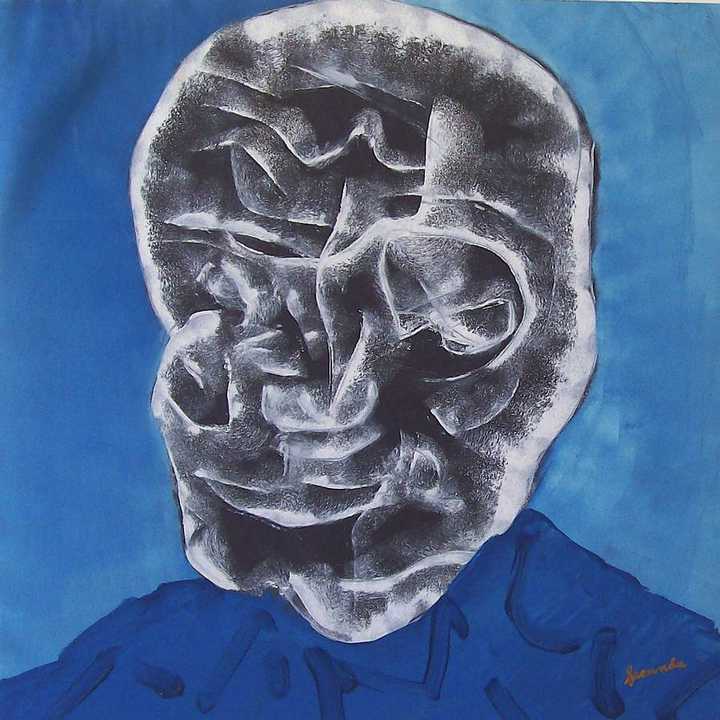 acrylic painting on board

Arthur Secunda is an internationally renowned artist whose career has spanned eight decades. His one man shows have been seen worldwide in numerous galleries and museums in France, Sweden, Belgium, Holland, Spain, Israel, and Japan. In the United States, he is represented in most major museums of the country, including the National Gallery of Art and the Smithsonian Museum in Washington D.C., the Museum of Modern Art in New York, the UCLA Museum, the Detroit Art Institute, and the Phoenix Museum. Known for his brilliant collages and striking graphics, Secunda has mastered all types of printmaking, even making his own board in France and Japan. His impressive body of work includes painting, mixed media, polyester assemblage, ceramics and welded sculpture. His studies began at the Detroit Art Institute as a teenager, and continued in New York at the Art Students League and New York University. After a stint in the Air Force as an artist, he then studied, thanks to the GI bill, in Mexico, Paris and Italy, with many great artists and teachers, beginning a lifelong propensity for travel-- living and working in other countries. For decades, he maintained studios in Paris and LA.