Cosmic Power I a silkscreen by Arthur Secunda - 8 decades of Fine Art Imagery, Paintings and Prints 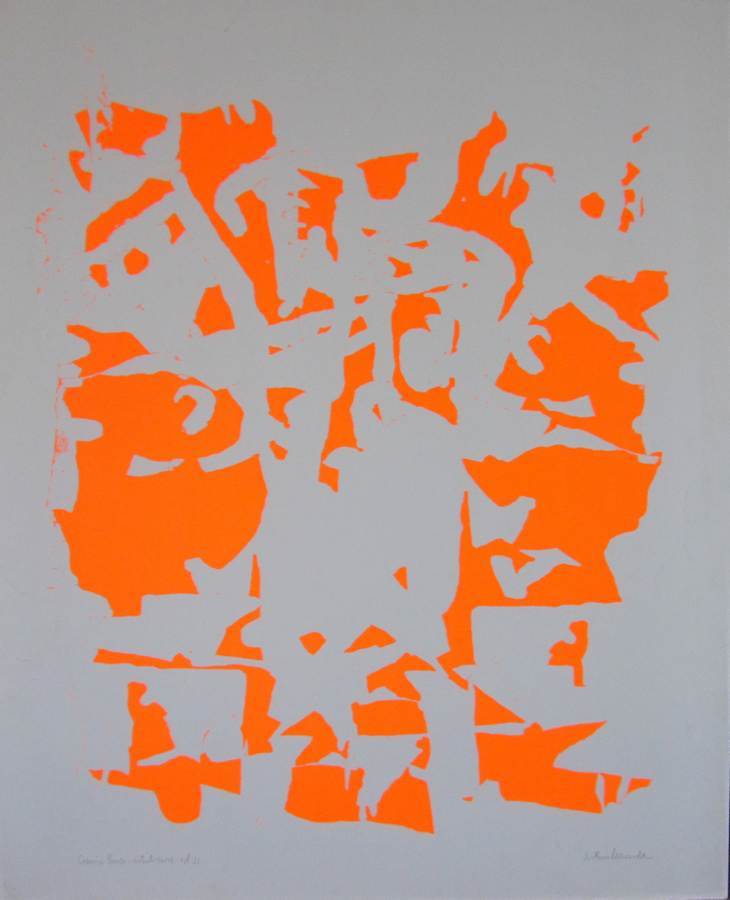