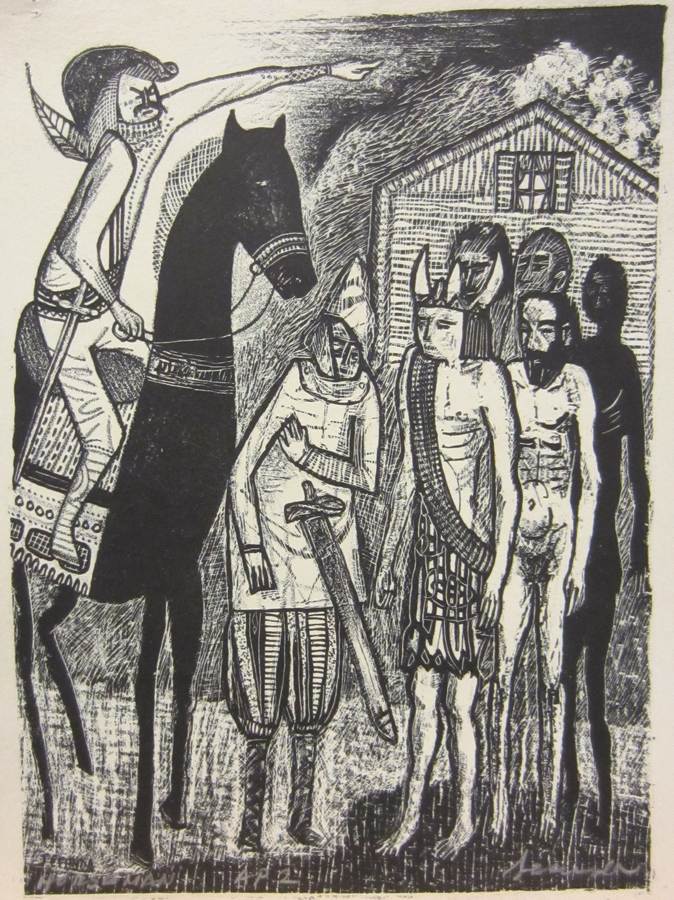 they are on pages 84-88 of the Catalog Raisonne