Voices of the Plains a monotype print by Arthur Secunda - 8 decades of Fine Art Imagery, Paintings and Prints 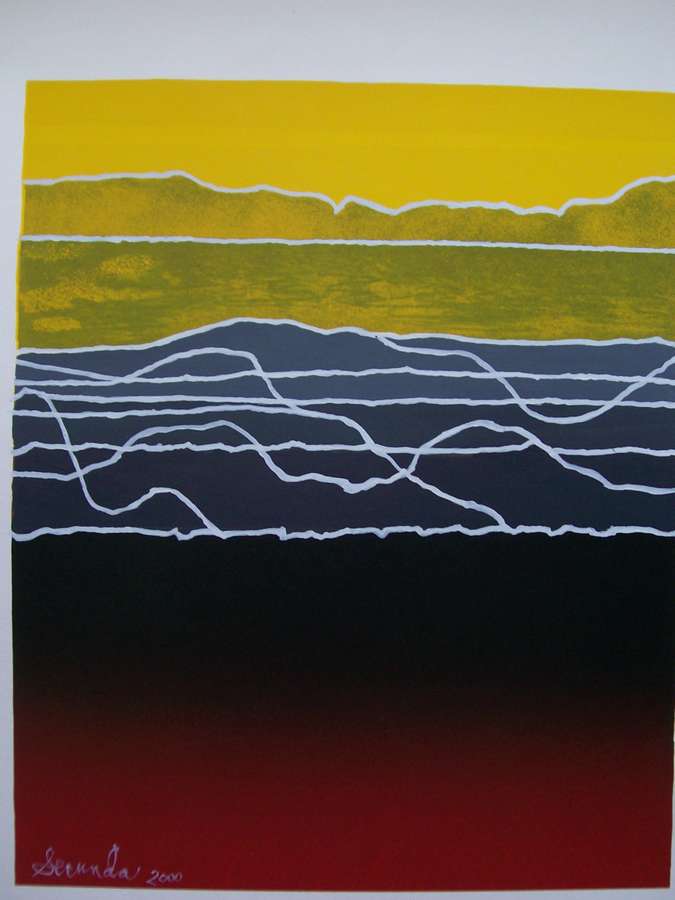 Voices of the Plains