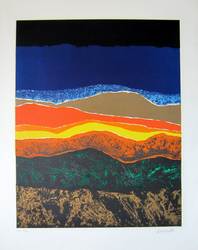 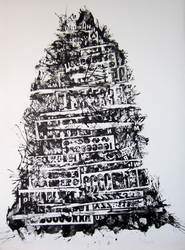 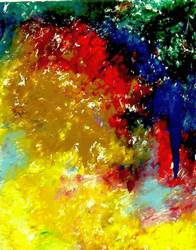 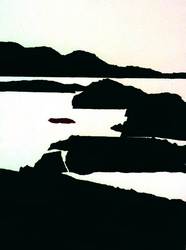 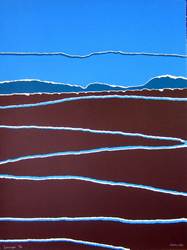 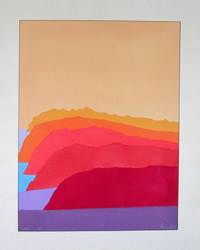 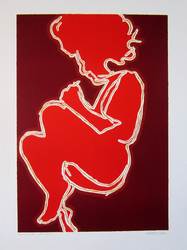 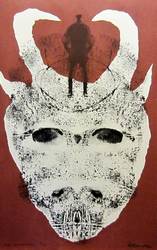 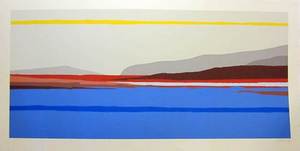 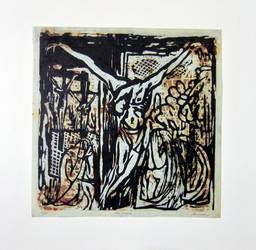 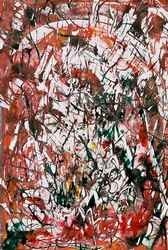 David in the Studio 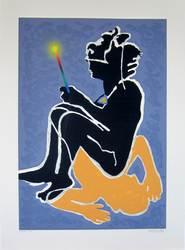 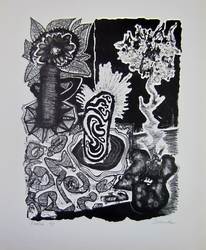 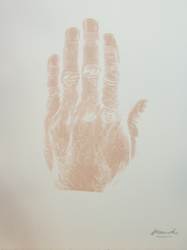