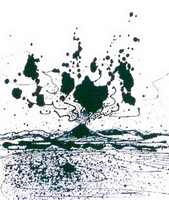 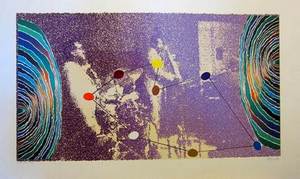 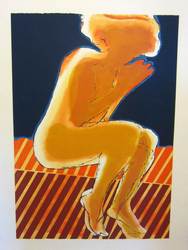 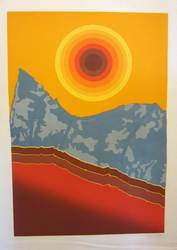 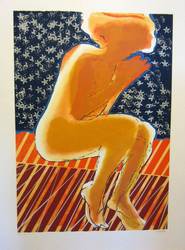 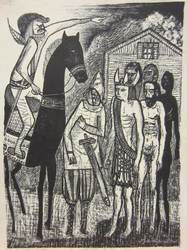 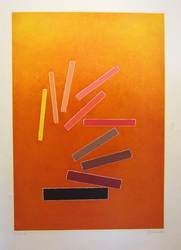 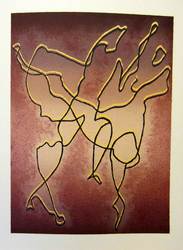 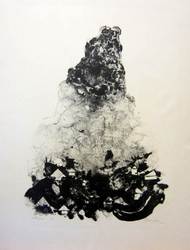 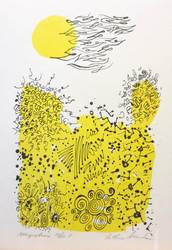 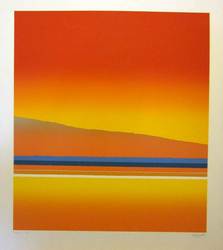 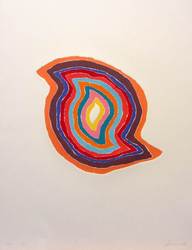 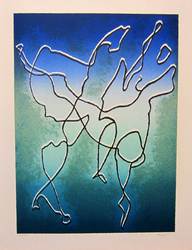 Objects on the Beach 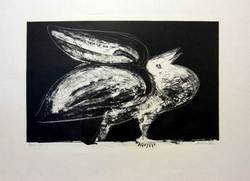 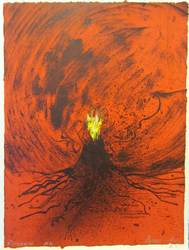 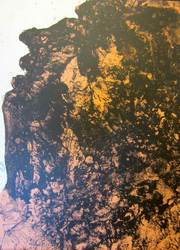