Saint Isaac's Church in the Rain 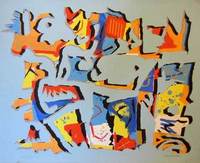 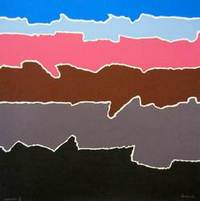 The Artist and His Palette

The Marriage of Sweden and Denmark

The Tree of Life 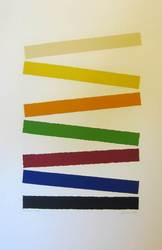 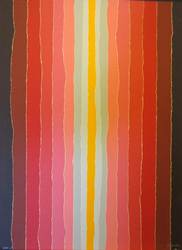 We Are All Leaves on the Tree of Life

He Cured and Cured